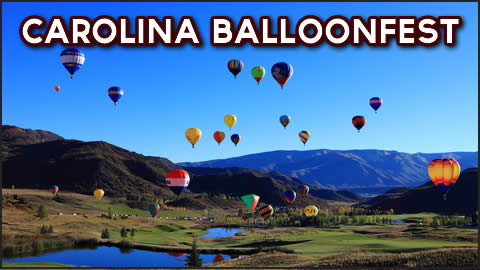 Ristaino is remembered as an active participant and leader in the hot air balloon world.

The festival will feature mass launches, balloon rides, and other events.

The Balloon Works is credited with helping create today’s active ballooning culture by being the first manufacturer of affordable sport balloons. The initial National Balloon Rally came about when the Statesville Balloon Works distributor Bill Meadows invited customers to come down for a week of camping, flying, and swapping ballooning stories.

It is the nation’s second-oldest balloon rally and at one time hosted as many as 160 balloonists and 80,000 spectators.