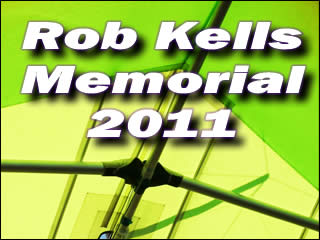 The 3rd annual Rob Kells Memorial was held at the Florida Ridge Hang Gliding Park in Clewiston, Florida. The event took place between April 30-May 6, 2010.

For a second straight year, Jonny Durrand of Australia took the honors of this year’s crown. From the second day of this competition it was a 3-way horse race between Jonny Durand Dustin Martin, and Zac Majors with Jonny not leading the comp until the last day.

This event was held in honor of Rob Kells. He sadly passed away in 2008 after a two year battle with prostate cancer. Visit Rob’s Page.